Yesterday was the first day of school!
I'll admit, I was a little melancholy to see Noah go, but not enough to keep me from saying: "Woo Hoo!" at the thought of all the things I could start getting done again.  I want you to know though, it stopped at "Woo Hoo!". I didn't fist pump or anything like that. That would be totally wrong. What kind of mother would I be? 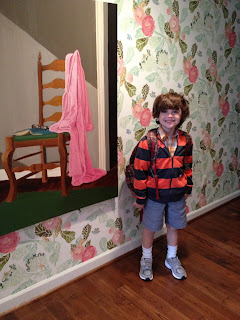 The day was a huge success for both Noah and I. Here he is feigning excitement before school. I promised him a dip into our surprises grab bag if he smiled and just pretended to be happy. That was some great acting on Noah's part. I'm convinced. Look how happy!  Then got a really cool eraser. Win-win.

LUCKILY, he did not have to act for long. When I picked Noah up from school, he came bounding out of the room all smiles and saying that it was the best day ever. I could not have asked for more! 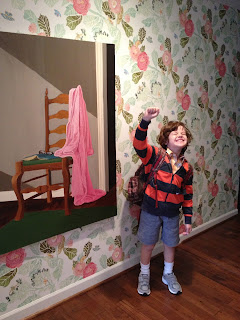 Here is what I did today........
OCD in da' HOUZZ!!!!!
Ok, not really, not exactly, but it was so meticulously planned and carried out, with order and percision, one just might wonder.

First I scoured Pinterest for healthy dinner ideas. I have a check-up coming up, and as my friend Kellie says: "I am the only person she knows who crams for a blood test."
Actually, I don't eat so poorly, but lately my goal has been more fresh veggies, a liiiitle less cheese. Also, I am freaking about blood tests, so I must distract myself with obsessive consumption of steal cut oats with five grams of insoluble fiber!

Ok, so first I searched the web for a week's worth of meals. THEN I transferred all of the needed ingredients to a piece of paper. Then, I also added to the food list, any additional errands that I had to run, with items needed to be bought. NEXT I went through my entire kitchen, looking for ingredients from my lists that we already owned, and crossed them off. But,  FINALLY, because I felt like my list was looking too ugly with some words crossed off and some words not, (IT HAS TO MATCH! IT HAS TO BE SYMMETRICAL!) I then re-wrote the entire damn list in neat and orderly columns on a new piece of paper. Arrange by store location/ errand order  and ..... here is the piece de resistance!.... with my genius grocery shopping brain,  I recorded each item by aisle, in PERFECT order, so that I shopped in a logical, efficient PATTERN.  Aaaaaahhhhhhhhh.  SOOOOO SATISFYING! 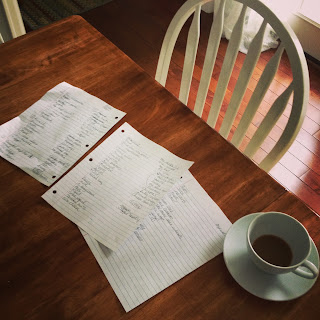 You might poo-poo this impressively perfect way of running errands, but I would say three errands in two hours, including a week's worth of meals and a bajillion items from Target. That's making some pretty good time girl!

I also went to the pet store, and this time, did not get caught up at the cat adoption mega cage. Win!
Here is my caption from Instagram: 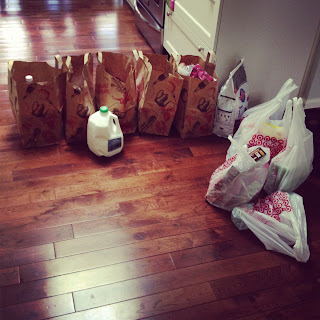 The best part of all that schlepping around, is that I made this "Homework Caddy" for Noah! I was inspired by this video  made by organizational guru Alejandra. (I don't know, no last name. Like Cher, but Alejandra.)  I am hoping it will get Noah excited for this school year, and maybe make it more fun. Here's what I wrote earlier on Instagram:

"I made this homework caddy for Noah in hopes of getting him more excited about homework , and to have all the tools in one place. I've seen something similar online. I found the caddy on clearance for less than $3 , and filled it mostly with things we had and $1 target brand supplies. There is scissors, tape, glue, erasers, paper clips, a mini stapler and mini calculator . Colored pencils, crayons , pencils, pens , a sharpener and a note pad. Pretty cool!" 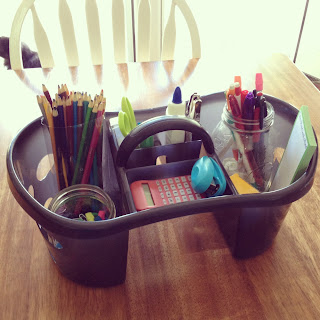 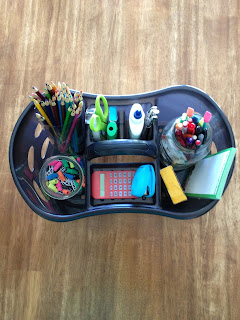 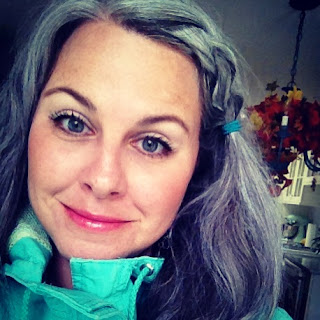 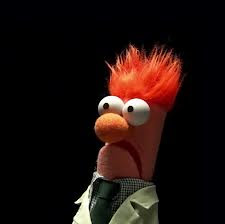 You've probably already seen this, but still it does not get much better.


Level One: "Fake leaves chandelier".  These leaves smell. Maybe I shouldn't be heating them up. 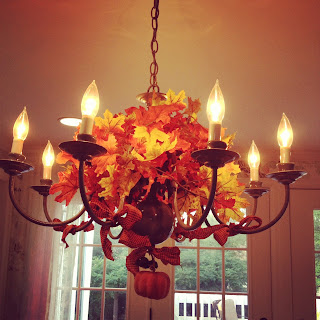 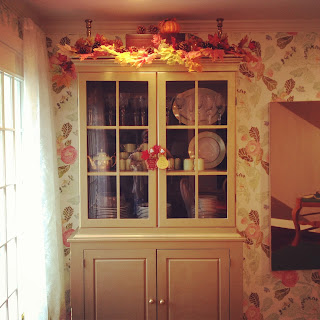 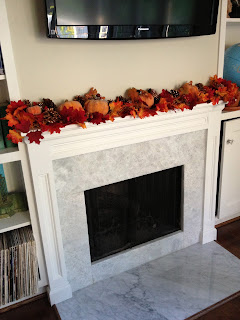 Level Four:  "Feline in Fall Vignette". She says: "What the hell is that?" And I say: "I don't know. Don't look at me. I just found it in the storage space." 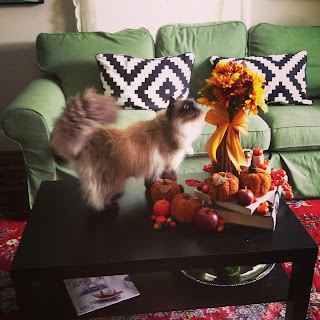 Level Five: "Take it Outside". You're either going to annoy your neighbors or they're going to think your ability to transform an old scarecrow with a glue gun and some fake leaves and acorns is amazeballs. Gloat on your blog about your glue gun skills. Conveniently forget to mention the 3rd degree burn on your right index finger. 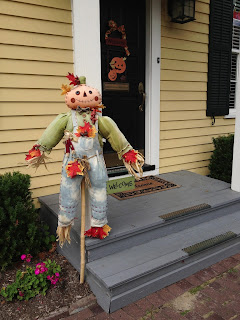 Level Six: "Reaching the crazy Saturation Point". No, maybe already reached. Forget amazeballs.  Instead, it's Crazeballs! Too much of a good thing?  No, NEVER! 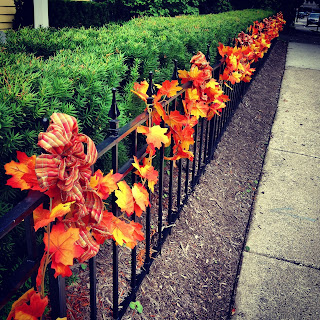 Level Seven: "Out of Control Autumnal Decor ". 15 handmade paper pumpkins and 20 paper apples need a home. Stand in the front windows for an hour, balancing on a chair and trying to stick them up there. Now it's actually like Autumnal performance art. So avant -garde!
YOU HAVE ARRIVED. 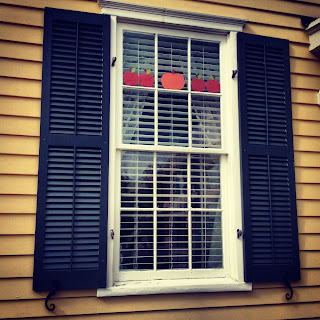 Um, ok. I have to tell you. I made a master dry erase list for all regular products purchased. I hung it on the fridge, to be checked off as we ran out of things. Then, I went to kinkos and xeroxed 50(FIFTY!!!!) copies so when it came time to make out the list it would be fast fast fast. The list was organized by aisle, right down to frozen goods last. Like, I wracked my brains for this. I imaginarily walked down aisles and saw myself removing the needed items from the shelves. 1 week after I did all of this, my Kroger decided to remodel and change the ENTIRE layout of the store. I wanted to take my 49 copies to the service desk and make it rain. I love your fall decorations. Fally Fall Fall! Yay!

#2.) A DRY ERASE MASTER LIST for your fridge!? PURE genius. You are my new leader. I bow down to you wise one.