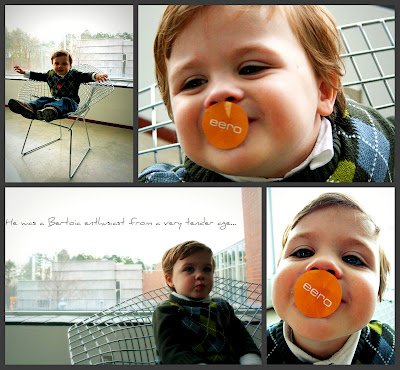 Your pictures of Noah are just amazing. He'll be so lucky to have these later. I need to give you guys a call so we can all catch up (not that anything is going on, but still)