Because it Friday, let's take a look at what was posted to my Flickr photo stream  in the last week in September since 2005.

2005 - Poor Noah, I had the urge to get crafty, and made him what I thought at the time was a FABULOUS felt hat a' la Oilily. 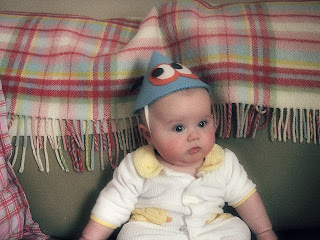 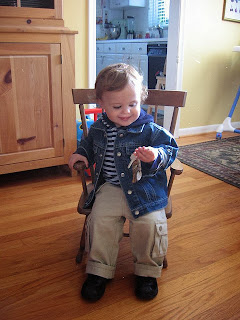 2007 - A strange "selfie" of Priya and I. This is what happens when you're chasing a two-year-old all day. You end up exhausted on the floor. I miss Priya.... 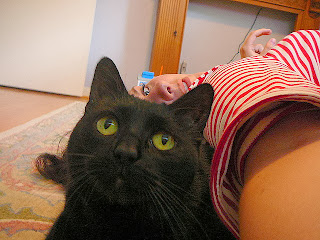 2008 - Cute shoes and a Thomas the Tank Engine book. Noah and Jon relaxing on the porch. 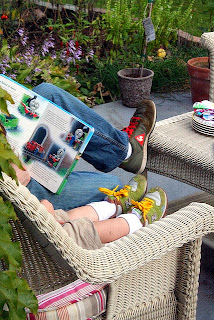 Uncle Ilya came into town. This was just before we move into our new house. We had Ilya over to show him our soon-to-be home, and then took a nighttime walk around town. 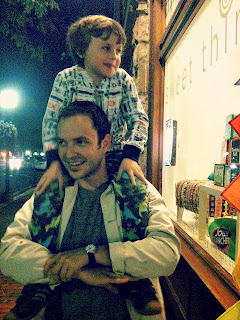 Total relief and excitement! The "Mini-pool" was nothing more than a crumbling L-shaped pond/wadding pool by the time we bought the house. It was a long time before we knew if :
A.) we could even save the mini-pool and B.) what we would do to fix it!  It tool forever to figure it all out and to find a company who could help. Here's Noah right after it was fixed. Phew! 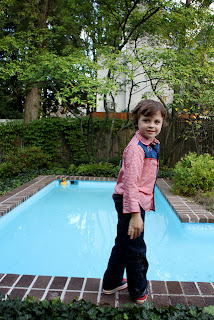 An old, old nail. I found these antique nails all over as the renovation was going on. They're square-headed nails. You can read more about them here! 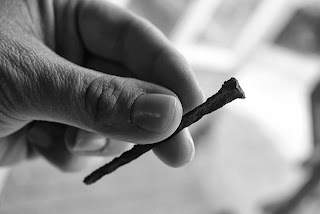 2012 - Jon yelled to me to hurry and come outside! There was a giant praying mantis! Isn't it cool!? 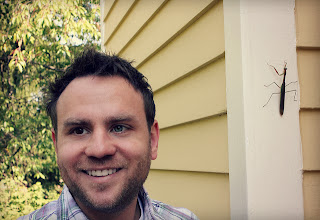 And, I just had to include this sweet collage. This was the week after my little fur baby Willow came home. She's so sweet. I love her. :)

2013 - One more for good measure. Willow still being cute. 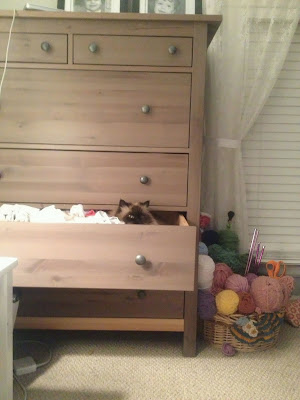 Have a great weekend!!